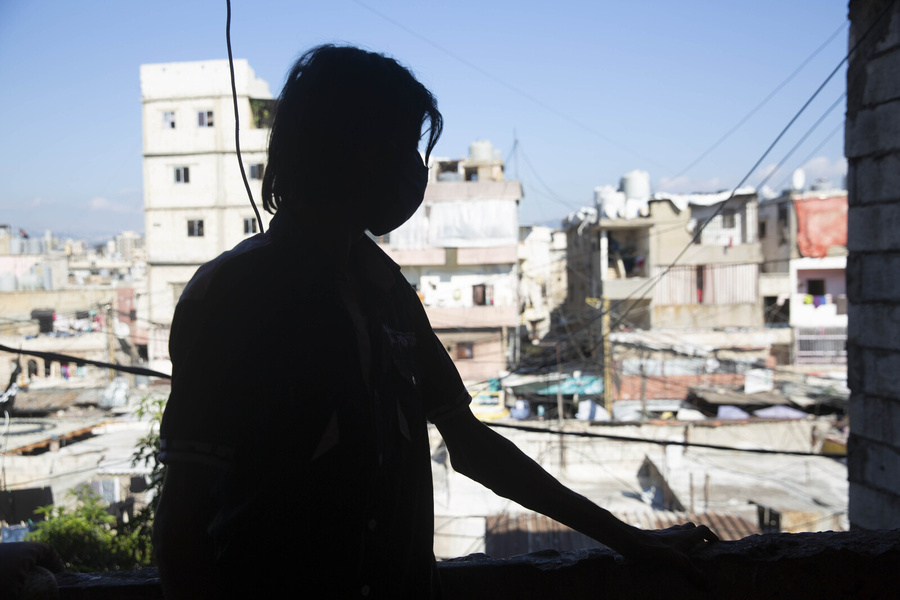 “Ten years into the conflict in Syria, civilians continue to endure grave hardship –whether Syrians inside their country, those seeking refuge in the region, or the citizens of neighbouring countries hosting refugees,” said Mr. Griffiths. “Meanwhile, Lebanon is caught in a deepening crisis, one that is leaving ordinary people in an increasingly precarious position.

During his visit Mr. Griffiths is expected to meet with senior Government officials and representatives of the humanitarian and donor communities in Syria, Lebanon and Turkey. He also plans to meet with affected communities to witness first-hand the challenges they face. It will also be an opportunity for him to see the cross-border humanitarian operation, which remains an essential lifeline for millions of people in north-west Syria.

Millions of Syrians, Lebanese and other vulnerable populations depend on the UN and its partners for humanitarian assistance, including food, medicine, shelter, education and early recovery support.

In Syria, 13.4 million people need assistance throughout the country. The UN and its partners have so far received about a quarter – 27 per cent – of all funding required under the 2021 Humanitarian Response Plan for Syria, which seeks US$4.2 billion.

The $5.8 billion Regional Refugee & Resilience Plan aims to help over 5.5 million Syrian refugees and host communities in Egypt, Iraq, Jordan, Lebanon and Turkey. It is only16 per cent funded.

In Lebanon, the UN and its partners have developed the 2021-2022 Emergency Response Plan for Lebanon to provide life-saving humanitarian support to 1.1 million of the most vulnerable Lebanese people and migrants affected by the ongoing crisis. The $378.5 million humanitarian plan complements UNRWA programmes and the Lebanon Crisis Response Plan for Palestine and Syrian refugees and the communities hosting them.