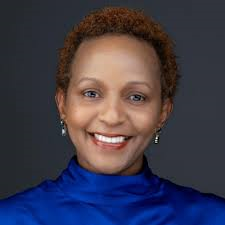 She succeeds Ursula Mueller of Germany to whom the Secretary-General is deeply grateful for her leadership and dedicated service during her tenure. The Secretary‑General also wishes to extend his appreciation to Ramesh Rajasingham who has been serving as Acting Assistant-Secretary General for Humanitarian Affairs since March 2020.

Since 2018, Ms. Msuya has served as Assistant Secretary-General and Deputy Executive Director of the United Nations Environment Programme in Nairobi, Kenya. In this position, she was responsible for a US$ 455 million budget and a portfolio of projects and operations valued at over US$ 1 billion, delivered through 2,500 personnel in 41 offices and headquarters. She provided administrative leadership to 18 Multilateral Environmental Agreements Secretariats, including Regional Sea Conventions. Between 2018 and 2019, she served as interim Executive Director at the Under-Secretary General level, steering the organization towards stability, leading the Fourth session of the UN Environment Assembly and mobilizing resources to support its mission.

She brings to the position more than 20 years of experience in international development and finance, spanning strategy, operations and partnerships, with diverse assignments in Africa, Latin America and Asia. Ms. Msuya has held several senior leadership roles at the World Bank Group including as Special Representative and Head of the World Bank Group Office in the Republic of Korea, Regional Coordinator at the World Bank Institute based in China and Special Adviser to the Senior Vice President and Chief Economist. She also led strategy and operations for the International Finance Corporation in Latin America and Africa, covering the manufacturing, agribusiness and services sectors. 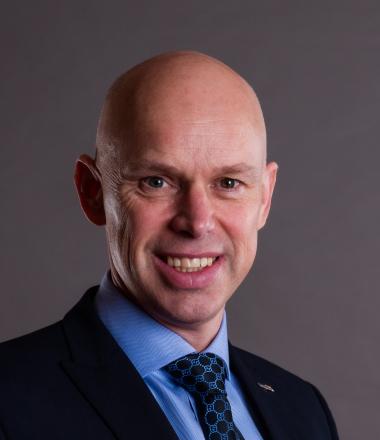 Mr. Martin Griffiths, Under-Secretary General for Humanitarian Affairs and Emergency Relief Coordinator announced the 2022 IASC Champion for Protection from Sexual Exploitation and Abuse (PSEA) and Sexual Harassment,  Mr. Andrew Morley, the incoming Chair of the Steering Committee for Humanitarian Response (SCHR), who will take on this role as of 18 January 2022.

Taking the opportunity to give his appreciation and thanks to Dr. Natalia Kanem, Executive Director of UNFPA, for her leadership and for hosting the High-Level Roundtable discussion on 23 November to consider the findings of the External Review on Protection from Sexual Exploitation and Abuse and Sexual Harassment. Together with the incoming Champion, we will ensure that PSEA is a top operational priority, as an essential element to building an accountable and effective humanitarian response.

The role of the IASC Champion is to advocate for stronger engagement from the IASC community, to improve institutional responses to PSEA and sexual harassment and to promote PSEA as a political and operational priority in emergency responses.

Thanks to all of you for your leadership and commitments to achieve collective accountability, and to actively prevent sexual misconduct.