In an emergency, there may be hundreds of organizations responding in the same location at the same time. Some actors will be well established before the crisis, while others may arrive on the ground after its onset. The role of humanitarian leadership entails improving strategic coordination among these organizations and actively facilitating cooperation, recognizing that coordination is a collective endeavour. This role must be carried out in full respect of the mandates and authority of all relevant organizations and, importantly, of the host government.

IASC investment in empowered and principled leadership by Humanitarian Coordinators (HCs) has been instrumental in strengthening the effectiveness of humanitarian operations in recent decades. Since the early 1990s, when the role of Emergency Relief Coordinator (ERC) and its competence to designate HCs was established, great strides have been made in strengthening leadership, not least as part of the humanitarian reform in 2005 and the Transformative Agenda in 2011.

Most recently, new impetus to strengthen United Nations leadership at country level has been made possible with the introduction, as of 1 January 2019, of the reinvigorated Resident Coordinator (RC) system as part of the United Nations Secretariat. Recognizing that the ability of the repositioned United Nations Development System to deliver on the 2030 Agenda relies heavily on RC system driven by impartial, independent and empowered RCs, the Development Coordination Office has embarked on transformative changes to the system over the past two years, with the support of OCHA's Humanitarian Leadership Strengthening Section. This is creating a stronger foundation for the HC system and opportunities for humanitarian operations to gain efficiency through more empowered and principled leadership.

As representative of the United Nations Secretary-General at the country level, the RC plays a critical role in facilitating inter-agency preparedness efforts, coordinating humanitarian response, and promoting links between humanitarian and development planning and programming. 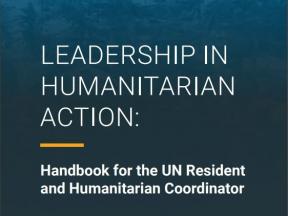 LEADERSHIP IN HUMANITARIAN ACTION: Handbook for the UN Resident and Humanitarian Coordinator 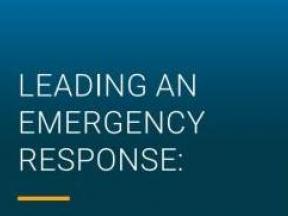 LEADING AN EMERGENCY RESPONSE: A Concise Guide for the UN Resident Coordinator 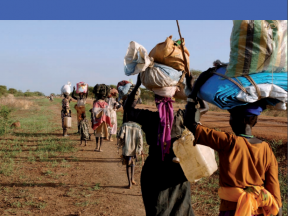 IASC Handbook for RCs and HCs on Emergency Preparedness and Response, 2010

As part of efforts to reinforce effective leadership through peer learning, the IASC’s Peer-to-Peer (P2P) project provides tailored peer support and strategic guidance to HCs, to foster collective resolution of complex challenges and humanitarian action through Humanitarian Country Teams. This is done by:

Surge support to HCs: At the request of the Emergency Relief Coordinator (ERC), Emergency Directors Group (EGD) or Humanitarian Coordinators (HCs), an IASC P2P mission is deployed to the field to work with the HC and Humanitarian Country Teams (HCTs) to address complex operational challenges and agree on an action plan which is followed up in 6 months post mission. P2P-led interagency teams are also deployed following the activation of an IASC  Scale- Up Protocol, to guide the HC/HCT through a collective review of the Scaled-Up response. The mission is led by a senior official (ex-HCs) with the participation of EDG members. The P2P team manages a roster of Ex-HCs to ensure the availability and diversity of support for HCs and the various operations.

HC Dialogues: P2P organizes critical closed-door discussions with HCs and senior leadership in the system for an honest discussion on critical issues of concern, challenges on the ground, and opportunities to address them (including targeted global support). These dialogues are also important for cross-learning and sharing of best practices between HCs. This year critical dialogue on PSEA/SHA, the humanitarian buffer as well as humanitarian-development collaboration were well received by field leadership. The themes are determined based on feedback from HCs. 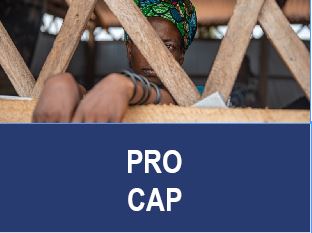 ProCap provides direct support through the deployment of Senior Protection Advisers who work closely with Humanitarian Coordinators, Humanitarian Country Teams, clusters, key national and local stakeholders, and others to ensure the centrality of protection in humanitarian action.

Support, which is tailored to the specific crisis context and works across the leadership, programmes and localisation pillars, can be provided for up to three years by means of sequenced deployments. Request support through ProCap RC/HC Expression of Interest and/or procapgencap@un.org. 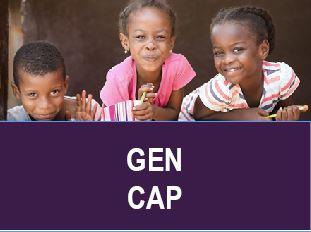 GenCap provides direct support through the deployment of Senior Gender Advisers who work closely with Humanitarian Coordinators, Humanitarian Country Teams, clusters, key national and local stakeholders, and others to ensure gender equality and women’s empowerment are at the centre of humanitarian action.

A major component is capacity-building for local actors and national staff to ensure greater sustainability. Support, which is tailored to the specific crisis context and works across the leadership, programmes and localisation pillars, can be provided for up to three years by means of sequenced deployments. Request support through GenCap RC/HC Expression of Interest and/ or procapgencap@un.org. 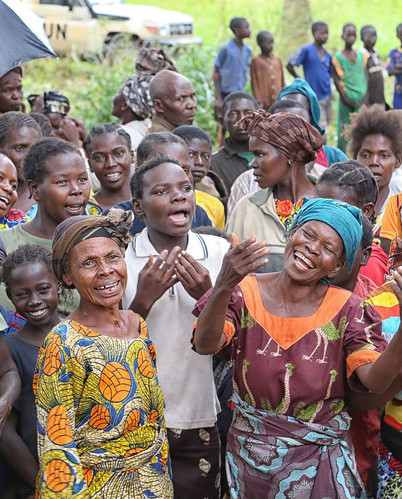 The PSEA Coordinator Roster provides direct support to Humanitarian Coordinators through the deployment of technical experts. PSEA Coordinators support and colloborate closely with Humanitarian Country Teams, clusters, key national and local stakeholders and lead inter-agency PSEA networks to ensure that PSEA is collectively addressed through codes of conduct, community based complaint mechanisms, and strengthened through a country-level action plan. 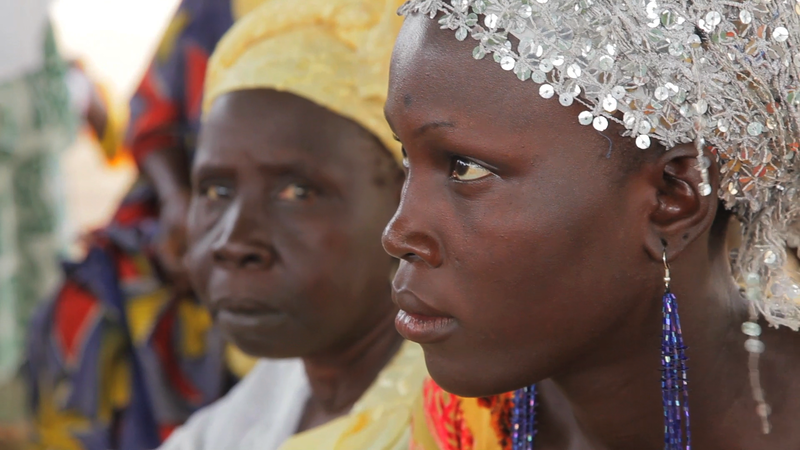 Upon request of the Humanitarian Coordinator, the IASC can provide remote and in-person technical support to HCs, HCTs and PSEA networks to deliver on IASC PSEA priority outcomes and related commitments. A coordinated inter-agency field support missions can help HCTs scale up PSEA in humanitarian response at country level in a predictable, timely and effective manner. In partnership with UNTV, the Humanitarian Leadership Strengthening Section with OCHA has developed a series of short humanitarian leadership videos.

The IASC ETLP enhances the effectiveness of participants in their roles as emergency team leaders in disaster response and humanitarian settings. At the request of the IASC, UNHCR serves as the programme’s administrator and institutional home.

Know more about the programme here. 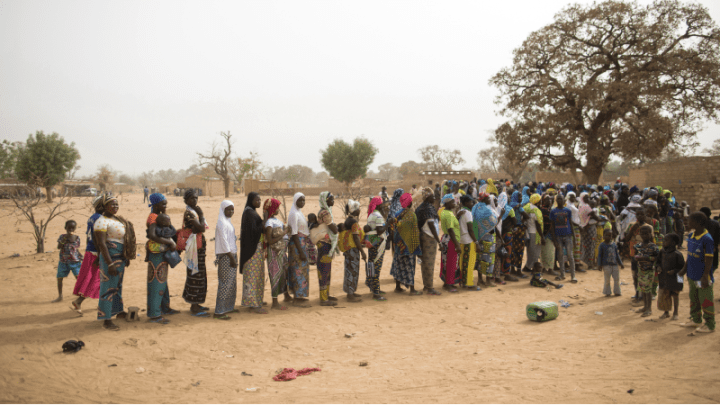