“The work is not over yet, everybody now needs to continue delivering on what has been agreed”

The FG and EP Sherpas met in Berlin to discuss the strategic priorities for the remaining 12 months of the Grand Bargain 2.0 and how to address political bottlenecks and challenges in the current structure, but also to start the discussion around the future of the Grand Bargain after June 2023.

While the collective FG and EP priorities for the year to come will be presented at the Grand Bargain Annual Meeting on 30 June and 1 July 2022, three Sherpas reflected on what they see as major Grand Bargain achievements. 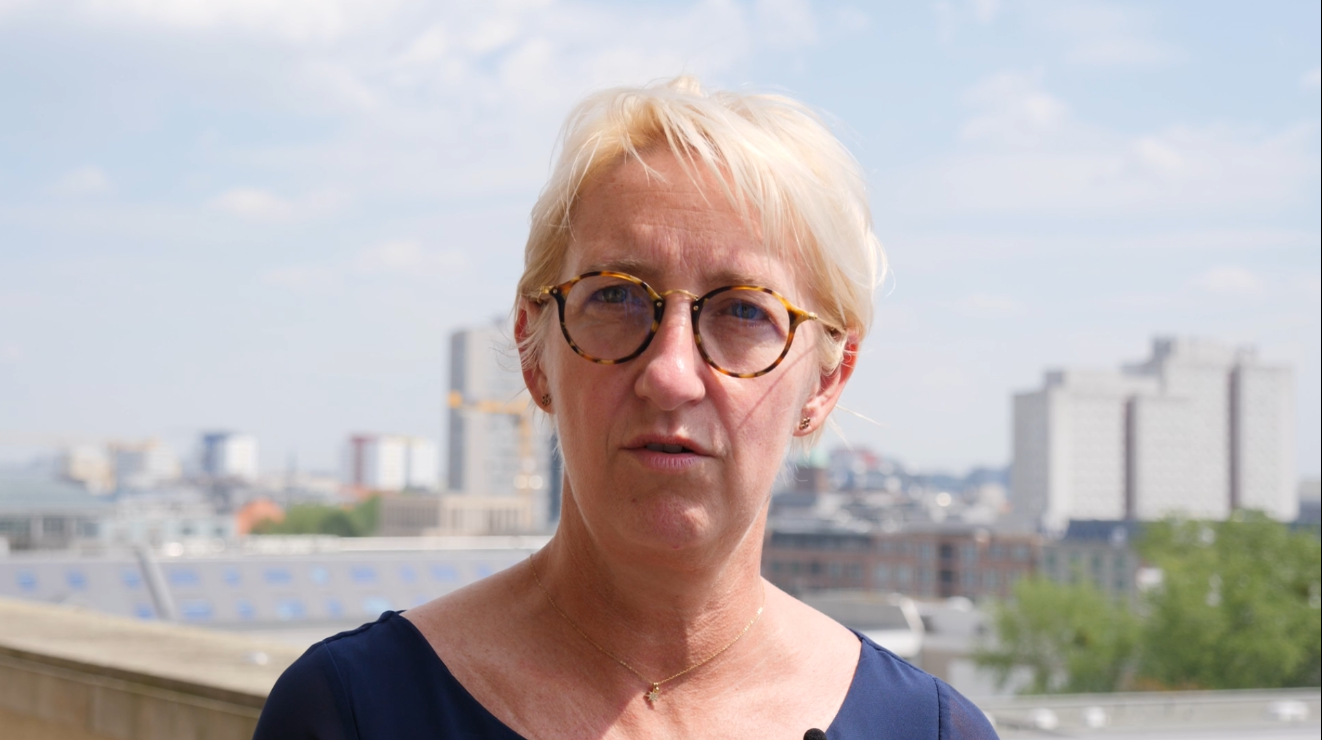 Bernadette Frederick, Director for General Affairs at EU/DG ECHO flagged that the Grand Bargain is currently the only platform in the world whereby all relevant stakeholders - donors, UN agencies, Red Cross/Red Crescent movements, and international and local NGOs - work together towards transforming the humanitarian system for more effective and efficient aid. “[The Grand Bargain] has allowed important exchanges on key expectations regarding system-wide reforms, and this is in my view the biggest achievement of the Grand Bargain,” she said.

Ms Frederick noted that the Grand Bargain has helped the EU to increase efficiency and effectiveness of their humanitarian assistance, including through the use of cash in humanitarian aid operations, programmatic partnerships, contributions to the UN Country-based Pooled Funds, and increasing the share of multi-annual funding. “We will continue supporting reforms to make the delivery of assistance more efficient and effective – it is needed now more than ever,” she remarked. 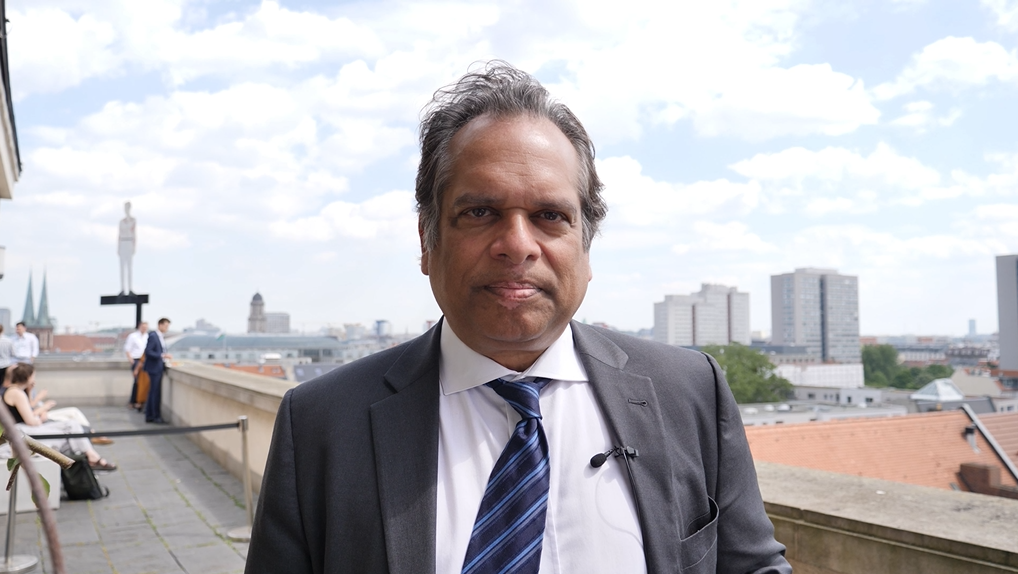 A lot still remains to be done to improve our accountability to affected populations but increasing cash assistance has certainly contributed to progress on this priority, as it gives families the ability to make their own decisions.  “It helps them decide what they want to do with the assistance, it doesn’t give them the in-kind assistance they might not necessarily need at the time. And it helps them to take more responsibility for their needs. It’s a great tool for accountability to affected populations for us,” said Ramesh Rajasingham, Director of Coordination Division at UN OCHA. 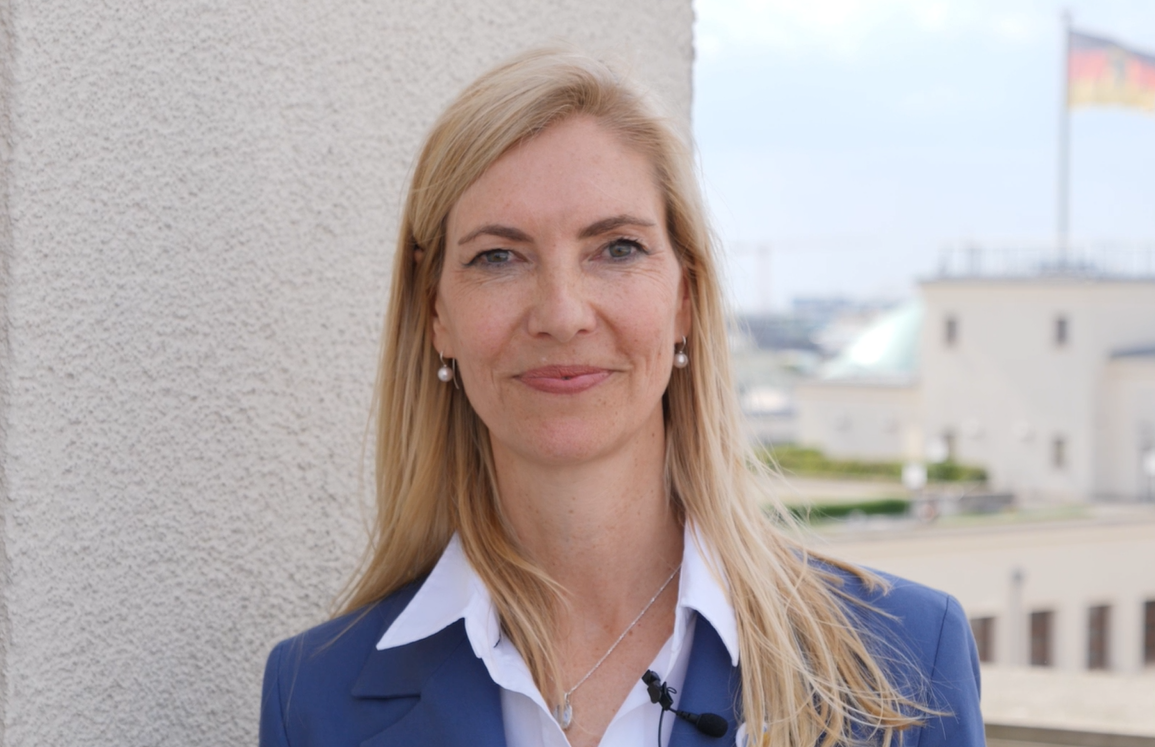 However, several issues remain to be tackled. As Susanne Fries-Gaier, Director for Humanitarian Assistance at the German Federal Foreign Office noted, “humanitarian needs are at a record high. This is why it is so important to discuss how we can make humanitarian system even more effective.” Among the priority issues that need to be addressed, she mentioned achieving better quality funding, including multi-year funding, and how we can include local actors better.

“The work is not over yet, everybody now needs to continue delivering on what has been agreed,” emphasised Ms Frederick from EU/DG ECHO, calling on the Signatories to accelerate their implementation of the Grand Bargain commitments.

>> Click here for the full videos of the Sherpa reflections